Ideally the applicant comes in with a résumé that is honest, clearly laid out and free of errors.

Errors could range from spelling or grammar errors to outright false statements regarding previous employment.

If there’s two words that are misspelled and one clear instance of poor grammar, what is this telling you?

Well, more than likely, the applicant didn’t have someone proofread his résumé.

We also know that the applicant’s literacy level is going to be a factor. If s/he had three errors on something as important as a résumé, you’re likely to see more show up in their work.

This may also show up in their ability to follow instructions.

So, it’s not a good sign if there are several spelling and/or grammar errors in the résumé.

Is it a deal breaker?

This would depend on what position you want filled. If the positions require a fair amount of paper work and reporting, then you might think twice about hiring that individual. If there’s very little reporting or written work required, then you may not have a problem.

How about the “error” of slightly exaggerating their earlier work experience? Mary actually worked at Acme Enterprises for 2 years and 3 months, but she puts on the résumé that it was 2 years and 6 months. The applicant may consider this a “white lie.” A definition of white lie is:

“A deliberate, untrue statement which does no harm or is intended to produce a favorable result.”

If a person’s first contact with you includes partial honesty, what does that tell you may occur down the road if you decide to hire the individual?

I’ve brought up in earlier tips the subject of applicants fudging their résumés. And again, let’s get a definition here:

To fudge something is to do something in an ambiguous way in order to obscure the truth. Example: We’re showing a loss for the year. But we think the accountants can fudge the profit/loss statement to buy us some time.

Examples of fudging a résumé are:

• As above: An applicant exaggerating the length of time working somewhere.

• An applicant saying he has a particular skill but all that occurred was he took one class on the subject.

• An applicant listing Sam Smith as a reference on his work experience when Sam Smith is just a very good friend willing to say just about anything if called.

Again, you’ve got to set up what level of honesty do you want to see from each applicant.

Fudging, exaggerating or outright lying on one’s résumé — these are obviously more serious than spelling or grammar errors.

I realize I may be presenting a very high bar here, but what do you want your standards to be? Do you want someone who made the effort to ensure his résumé was free of errors — of any kind — and who presented a completely honest picture of themselves?

Or do you want something less than that?


Our three minute video will help you hire the right people. 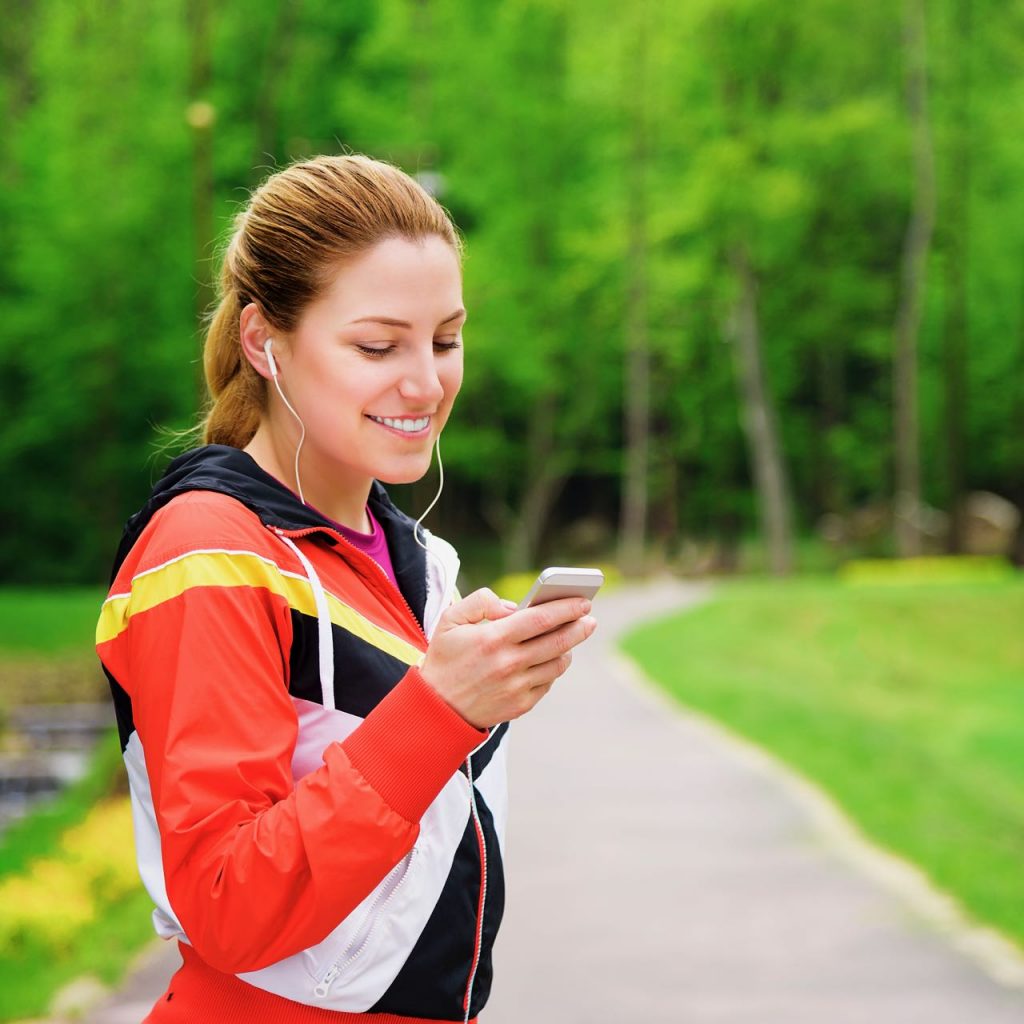